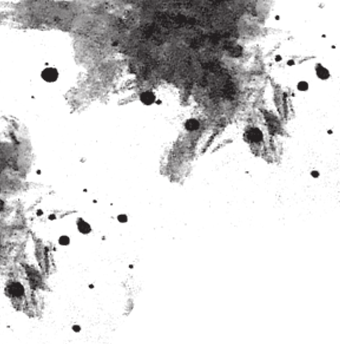 NosGUARDSG Auto Odor Eliminator is not to be used while people or pets are present inside the vehicle. Air out the vehicle after treatment. Not for sale in Canada.

It is a violation of Federal Law to use this product in a manner inconsistent with its labeling. Read the entire label and use strictly in accordance with precautionary statements and use.

NosGUARDSG removes foul odors caused by cigar/cigarette smoke, spoiled food, pet odor, chemical odors, and controls mold, mildew, and odor-causing bacteria. One unit will treat most cars and SUVs. If you need to treat a larger area, use 2 pouches placed equally apart at either end of the area.